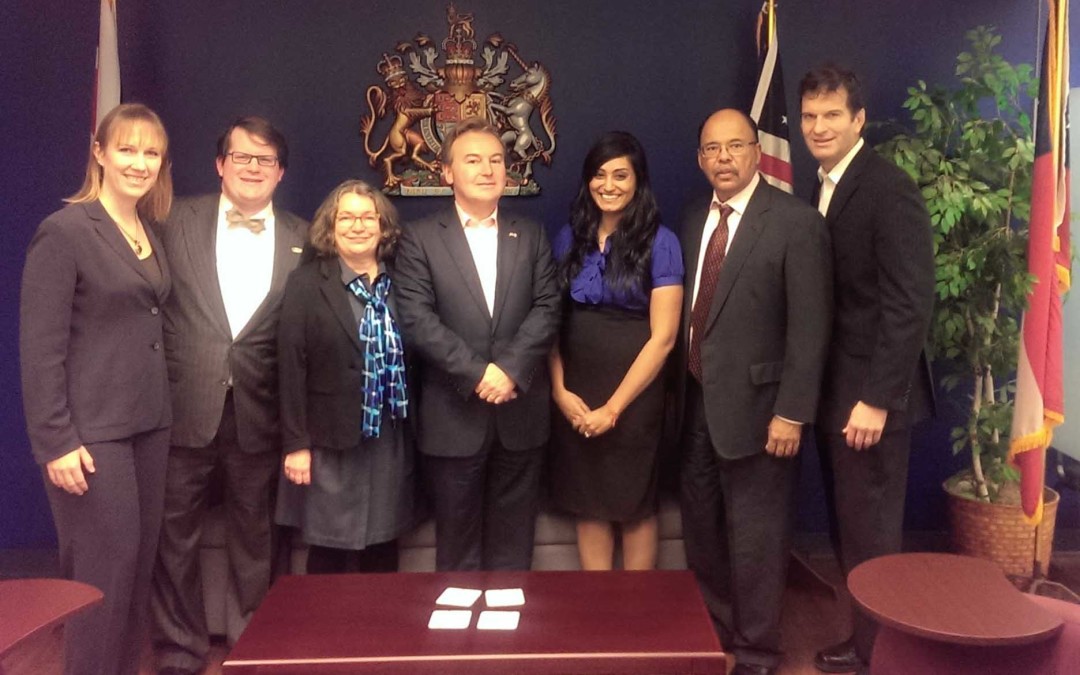 Dr. Ambika Bumb has joined the Marshall Selection Committee to pick the next Marshall Scholars to travel across the pond to the United Kingdom for graduate studies.  The scholarships have strengthened the bonds between the two countries since 1953 when they were first established by the British government to honor U.S. Secretary of State George C. Marshall and express Britain’s gratitude for economic assistance received through the Marshall Plan after World War II.

The Marshall Scholarship enables 30-40 intellectually distinguished young Americans to study in the UK each year while also gaining an understanding of Britain to act as future ambassadors between the USA and the UK.  The students selected are noted for guiding school, government, and community work, as well as excelling in studies and personal endeavors.