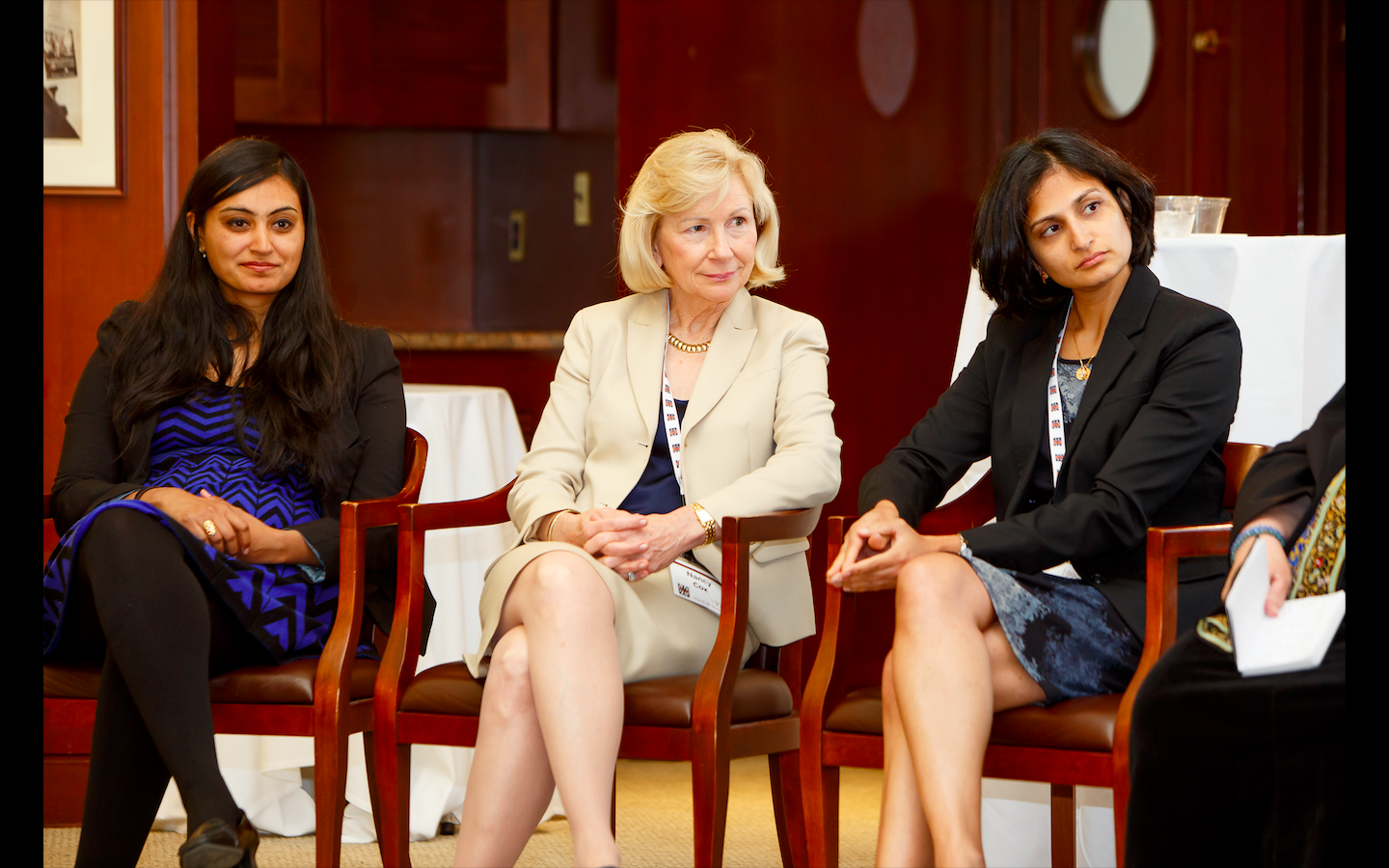 The Marshall Forum in conjunction with the British Consulate celebrated the legacy of one of America’s greatest humanitarian outreach efforts: the Marshall Plan, $13 billion in U.S. aid to a faltering Western Europe after World War II. As a thank you, the UK instituted the Marshall Scholarship that for years has exposed visionary young scholars to a global perspective and led to high level leaders in all fields and areas of society. Bikanta’s Ambika was an invited speaker to represent a decade of women scholars and the weekend proved to be an inspiring event commemorating the various ways the two countries have worked together and discussions of the current political climate